Native Voices: A Response to The Episcopal Church’s History with Indian Boarding Schools 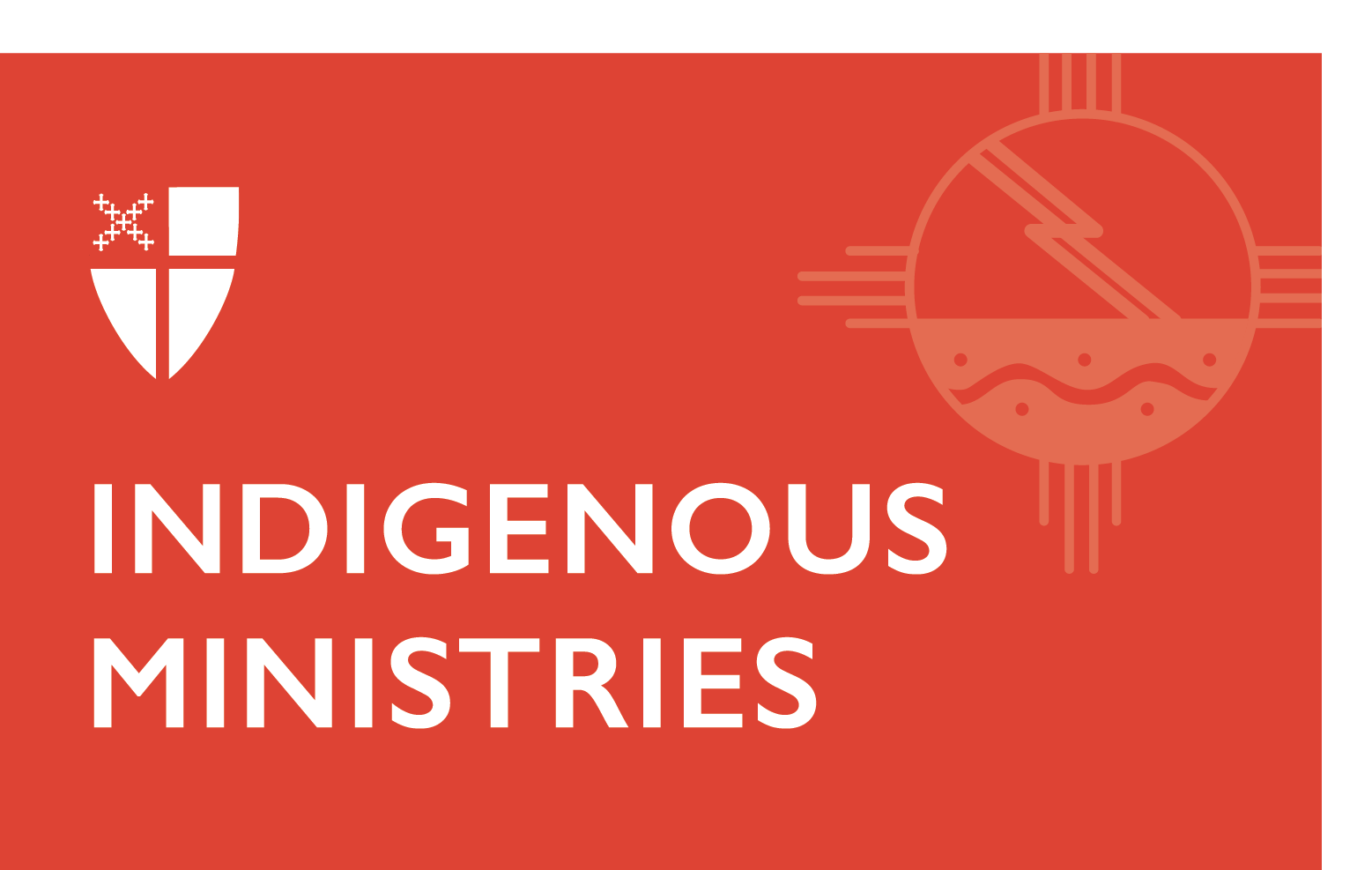 Join us for a panel discussion on Monday, Oct. 11 (Indigenous People’s Day) with Indigenous Episcopalians as they respond to a statement on Indigenous boarding schools issued by Presiding Bishop Michael Curry and House of Deputies President Gay Jennings. A moderated Q&A will follow the panel.

The livestream webinar will be recorded and posted on the Indigenous Ministries Facebook page for later viewing.